The Azores and Viticulture

The Azores are a group of Portuguese islands , located at the western end of the European Union in the North Atlantic Ocean , about 1,500 km west of Lisbon, and 3,900 km from the east coast North America .

Located on the Eurasian plate , with the exception of two islands in the western group , Flores and Corvo, which are on the North American plate.

The archipelago is part of the Macaronesia.

Are oceanic climate is generally temperate and humid with relatively small annual variations, with maximum temperatures are generally between 15 ℃ and 25 ℃ .

The origin of all these islands is volcanic , and subjected to intense seismic activity. Ponta do Pico volcano on the island of Pico, essentially basaltic nature and at an altitude of 2351 meters, is the highest point of the Azores and Portugal.

The archipelago has given its name to the Azores high , an area of ​​high atmospheric pressure. According to the Köppen classification ,

The archipelago exports agricultural and dairy products (25% of the Portuguese dairy ) products from the food industry and fisheries .

This rough Earth Azores have always had a strong emigration. The population of the islands amounts to approximately 250 000 people.

The Azores and Viticulture

These Islands Portugal between Volcano and Ocean, make their own wine , especially consumption on the premises , have found very little else , the wines are Biscoitos , Graciosa, and Pico

Volcano which gives its name to this island and its wine, or we see the black lava of sight , which , for centuries, is the vine or grown men were able to extract a mythical wine verdelho . This sweet wines owes its survival to an American variety, the isabella . The wines appeal slow " Lajido ", " gigante frei ", " terras lava " or " basalt " all are the delight of connoisseurs , and are protected by an appellation of origin .

This wine should be protected from the spray, torrential rains and winds , these farmers have developed an extremely dense of walls and terraces, the richness of the landscape is earned on the flanks of the volcano

On the Atlantic Azores , soil consists only of that. Of burnt stone expelled by covering it with a black crust the western slope of the volcano island.

The Azores , it is known as the White Isle name . UNESCO World Reserve by UNESCO for its Biosphere

Are wine Graciosa, is derived from the original Verdelho grape , with input from other grapes , white wines produced on the island are part of the local cuisine. The water spirits and fortified wines complement the range of indigenous beverages

The wine region Boscoitos is superb, with slopes that descend to the sea, the vines are planted in small enclosed called curraletas , surrounded by stone walls . The vines run over the pebbles that store the sun to render a beneficial heat Verdelho , old vine from Madeira , vinified dry white or sweet. 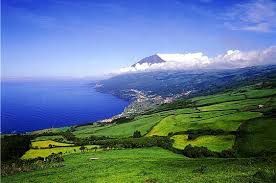 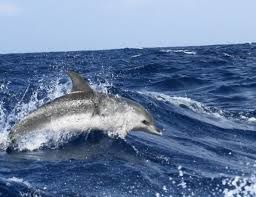 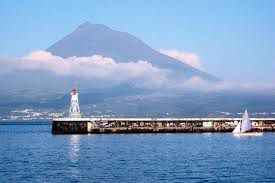 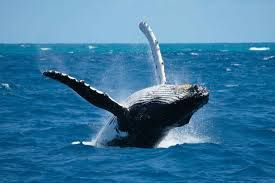 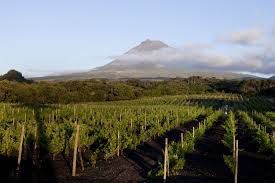