The Basques have their own culturre , language that defines their character closely linked with the French Basque country

Txakoli is a nice wine to accompany seafood pleasantly What is found only in its région d'orignine it vien a vineyard of 40 hectares located around the towns of Zarautz and Aia Guétary , which produce a majority white wine and a little red wine

These wines are made from grapes grown on soils of alluvial deposits, with a strict , cold and wet and windy weather

Found in the Spanish Basque Country , many AOC wines:

It is bounded on the west by Cantabria , on the south by the River Ebro (La Rioja) , to the east by Aragon, on the north by the Pyrenees and the Bidasoa (which separate it from the French Basque Country) and Cantabrian Sea . 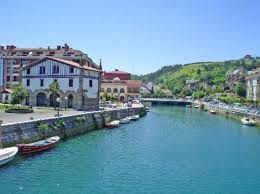 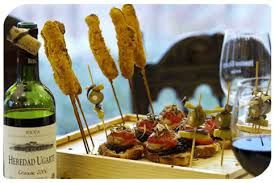 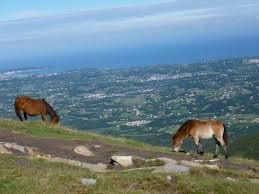