Nebraska is a state of the US center, located in the heart of the Great Plains region. It is surrounded by six states: Wyoming to the west, South Dakota to the north, Iowa to the east, Colorado to the in the south and Missouri to the southeast.

Its capital is Lincoln with for largest city Omaha with about 900,000 inhabitants.

Agricultural and rural, Nebraska is a relatively small population and composed essentially of vast prairies with landscapes treeless, crossed by the Missouri River.

This Native Americans former territories, is preserved an authentic beauty with its large spaces and managed and operated preserved its historical and cultural heritage.

Located in the central United States Nebraska, whose history was marked by wars with Native Americans, is a destination in itself with the unique landscapes of the Great Plains or pioneers on their way to Oregon were only the crossing.

Landscape with these plains and grasslands will end with hills covered with grass blown by the breeze marrying gentle slopes.

Old Oregon Trail Nebraska is dotted with sites like whitewashed ramparts of Scotts Bluff National Monument, which offers its summit a magnificent view for kilometers around, recall the memory of pioneers who traveled this track

Like an oasis in the middle of nowhere town Lincoln, Nebraska's capital is a cultural discovery installed in the middle of plains, with the Capitol, with Art Deco style, which houses beautiful frescoes. With a Top of thirty meters and a dome topped with a sower of six meters, the Nebraska History Museum, Nebraska State Museum and the Sheldon Memorial Art Gallery along with a lively nightlife.

On the banks of Missouri river, the quiet city of Omaha owes its development to the transcontinental railroad, with the Durham Western Heritage Museum located in a railway station in the Art Deco décor from 1931.

Further west one of Nebraska curiosity are Sandhills sights are all of virgin landscapes and desert fields with sand dunes that stretch to infinity and providing a feeling of well being and calm.

For aviation enthusiasts towards the Southwest you can discovered the Strategic Air and Space Museum, a collection of US Air Force military aircraft, as well as Atlas intercontinental missile.

Search also in south of Pine Ridge reserve with the city of Chadron are Museum of the Fur Trade makes you discover the life of fur traders who represented a fruitful trade for Nebraska in1794.

This entire region is an invitation for rides on horseback several days across the Great Plains and to soak up the spirit in the stillness on great grasslands where only the wind blows you disturbed.

Without forgotten the Rocky Mountains foothills, this mountain range located in west of North America and along the Nebraska with some peaks over 2000 and 3000 meters, which represented an obstacle during the conquest of West for migrants on their way to Oregon or California. 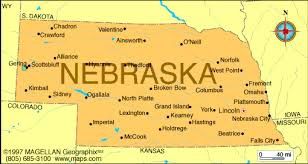 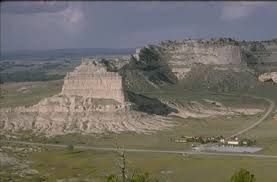 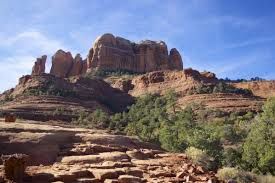