Colorado is a western state of the United States. With Denver for capital, bordered to the north by Wyoming and Nebraska, to the east by the Kansas, to the south East by Oklahoma, to the south by New Mexico and to the west by Utah. It is also one of only two states completely rectangular with Wyoming.

The entire territory is located above 1000 meters in the west with the Rocky Mountains and the Colorado Plateau or Mount Elbert culminates mountains at 4401 meters, while Eastern State is occupied by Great Plains; with an average altitude of the State situated over 2073 meters above sea level

Are altitude steppe climate is semi-arid with winter drought accompanied by temperatures change rapidly from year to year in the varied ground of the Rocky mountain.

It is crossed by many rivers: the Colorado River, the Rio Grande, Arkansas (Mississippi tributary) of the South Platte and North Platte, branches of the Platte, a tributary of Mississippi.

It benefits also many vineyards that the numbers are 94 vineyards, for nearly 500 references.

As well we find wines from traditional method and white and red wines assemblies, Meritage, some berries wine: Blueberry-Wine, Honey Peach-Wine-Wine, Sherry-Wine, and fortified wines such as Porto.

Wine Country, Colorado produces wine from many fruits which gives a production of dry and sweet wines. Most dry wines are grape varietals while sweet wines are from fruits wines.

When we have thought Colorado it is more than certain that the culture of the vine do not come to mind, However on these trays watered by runoff from the mountains, we have found some of the best vineyards between Mississippi River and the West Coast.

With nearly 300 days of sunshine a year and the cooling breezes of mountains coupled with cold and invigorating nights accompanied by low humidity provides an ideal set for a culture of world class wine grapes.

The winemaking began over a century ago on the western slope of Colorado however the first vines were uprooted and replaced by orchards.

Today modern vineyards are with classic grape varieties from the world and have been restored in the valleys of the region, and once again the art of winemaking resumed in Colorado. Built on the tradition of pioneering winemakers and today we have now found vineyards spread throughout the state.

Colorado vineyards are mostly nestled on high mesas and temperate river valleys, located at an altitude between 1400 and 2400 meters, with a certain area in the county of Montezuma. The vineyards are among the highest in the world, causing hot days accompanied by cool nights, which makes them unique wine Colorado.

If you have not had the opportunity to spent time in Colorado, do not hesitate to come for a weekend to discover the mountains in a B & B and visit the wineries and vineyards accompanied by a tasting of wines, all with a microclimate of invigorating trays. 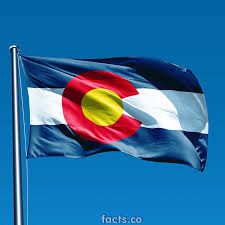 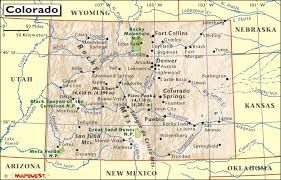 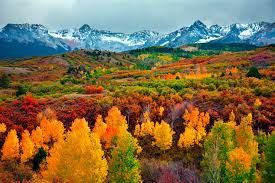 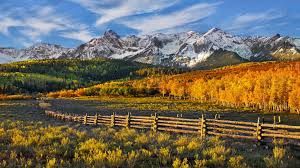 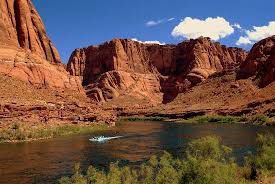